My fourth book is done and going through the final stage of polish and makeup. It’s getting a final edit and a glamorous cover so it shines. I’m super excited for you to read it in September. My characters in this one have really come to life.

In honor of my new title–Between Hope and the Highway–I thought I’d take you down the highway I take to visualize characters, scenes, and cover. This highway has lots of routes and learning curves, but I’ve found it so vital to writing believable scenes and characters.

First, I looked through Shutterfly and other photo sites for picture ideas that might work for my cover. I also tried to find pictures of people that had some similarity to the characters I wanted to write about. Here are a few samples:

This pic sparked ideas for my cover 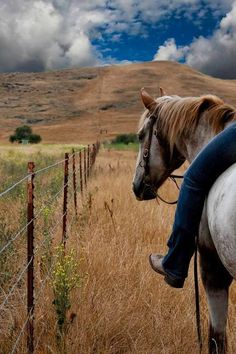 Riding on the ranch

After finding pictures that helped me visualize my main characters and settings, I made secret Pinterest boards to keep them organized. As I wrote each chapter from various viewpoints, I’d click over to my Pinterest boards to imagine my characters better and stay true to who I thought they were. It also helped with dropping in setting details to see actual pictures. I keep these boards secret until the book is close to release; then I clean them all up and leave only the images I want to make public. You can see some of my public boards from previous novels HERE.

I had several good ideas from other photo sites, but nothing that fit my book exactly. So I enlisted outside help (in the form of my awesome sister who is a rockstar with her camera) to obtain some photos with details I wanted to use for my eventual cover. Here’s a few of those results.

At this point, my story was fleshed out and I began to think about cover ideas. I grabbed photos from my Pinterest boards and began playing with ideas that might hint to the truth of my story in a pleasing way. Canva is super fun to play around with; it’s also great for making visuals for social media when you need them. Here’s the LINK if you want to experiment with it. Here are samples of ideas I cooked up at Canva. 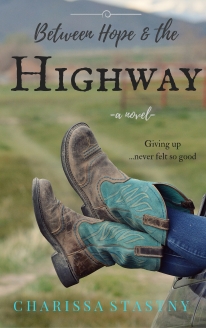 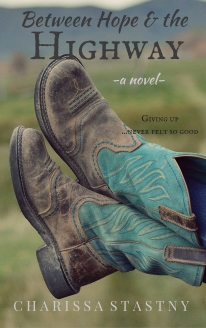 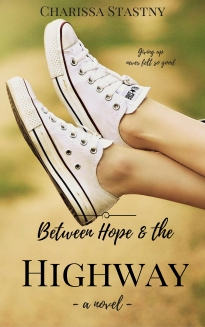 At this point on the visualization highway, I get an expert to transform my ideas into a professional cover. I need a Kindle cover and a Print cover (which has the front, back and spine on it). My daughter is doing this part for me since she knows her way around Photoshop and is super creative. Here is her teaser cover that I can use to market the book before release. I’m UBER excited for it!

For the next couple months, I will work to market my book for release. Traveling along this part of the highway is difficult. I have to make sure the final version of the covers are ready and get to enough people so I eventually gather interested readers. This is the end…and the beginning.

There you have it. All six routes I take on the visualization highway. I’m not saying this works for every writer, but I’ve found it very helpful for me. Have a great weekend.

23 thoughts on “Highway to Visualization”